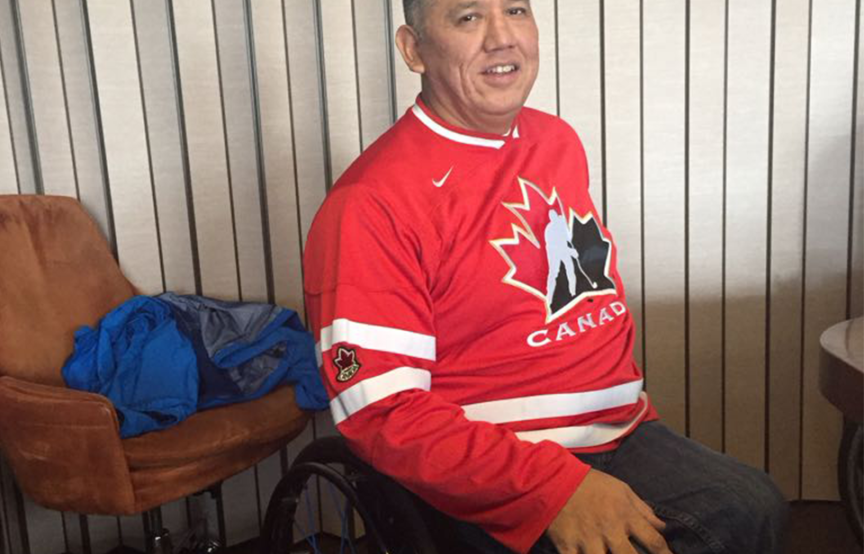 Richard was born in Duncan, BC and currently resides in Vancouver, BC. He began playing wheelchair basketball at the age of 15. In 2010, Richard was inducted into the BC Sports Hall of Fame, and in 2012 received a National Aboriginal Achievement Award for his outstanding athletic accomplishments.

A three-time Paralympic gold medalist in Senior Men’s Wheelchair Basketball, Richard retired from the National Team in 2012. After his long career in wheelchair basketball, Peter turned to para-badminton in 2016, winning a bronze medal in doubles at the 2019 Pan Am Games.

He is also a proud ambassador of the ultralight Elevation wheelchair by PDG Mobility.